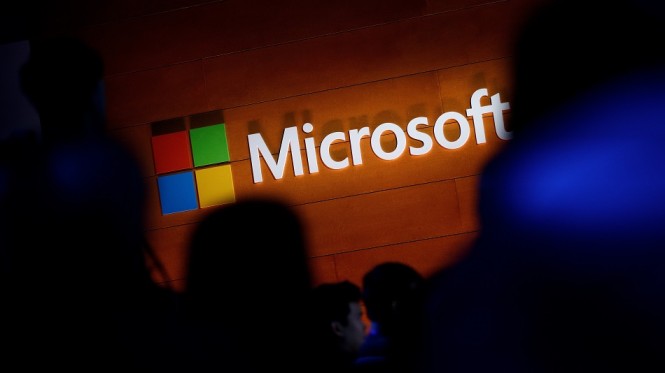 Recently, a Microsoft email service has been hijacked by the hackers’ campaign that was probably hosted by the Chinese Government, Microsoft said. They also stated that tens of thousands of users or maybe more have been targeted with this hack. The investigation is still on.

The security expert said that hackers started their attack in January but escalated their efforts in the past few weeks. The U.S. government’s cybersecurity agency issued an emergency warning on Wednesday. After the warning, the federal agencies were told to patch their systems.

We’re concerned that there are a large number of victims,” the White House press secretary, Jen Psaki said during a press meeting.

There are estimated that more than 30,000 customers were affected after the hack. The hackers were successfully able to steal email and install malware for surveillance of their targets, but Microsoft said that it had no sense of how extensive the theft was.

The hackers targeted as many victims they could find on the internet, hitting small businesses, local governments, and large credit unions, according to cybersecurity researchers. Microsoft said a Chinese hacking group known as hafnium, was behind the hack. According to reports, this group is supposed to be state-sponsored and operating out of China.