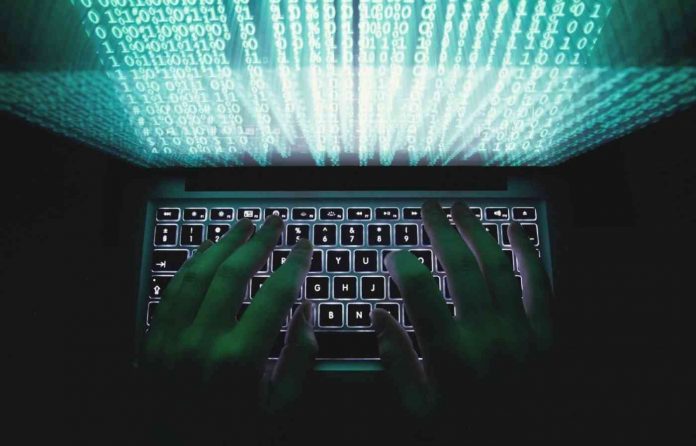 The text-messaging services are now being misused for a little price of $16 which has put smartphone users’ security at high risk. The text-message services are being used to redirect text messages from users to hackers, providing cyber goons access to two-factor authentication codes.

The invisible cyber-attacks on companies that are providing SMS redirection services are reportedly being carried out in connivance with workers at telecom companies.

“The method of attack, which has not been previously reported or demonstrated in detail, has implications for cybercrime, where criminals often take over target’s phone numbers in order to harass them, drain their bank account, or otherwise tear through their digital lives,” the report said late on Monday.

Hackers are not only able to intercept incoming texts messages, but they can reply as well after using these services.

“It’s not hard to see the enormous threat to safety and security this kind of attack poses, ” US Senator Ron Wyden said in a statement.

SIM swapping is also one of those methods to exploit SMSes. But with SIM swapping it’s easy to find out that you are under attack as your device will be completely disconnected from the cellular network.

With SMS redirection, you will notice the cyber-attack after a long time and by that time, it would be too late for you to save your financial loss.