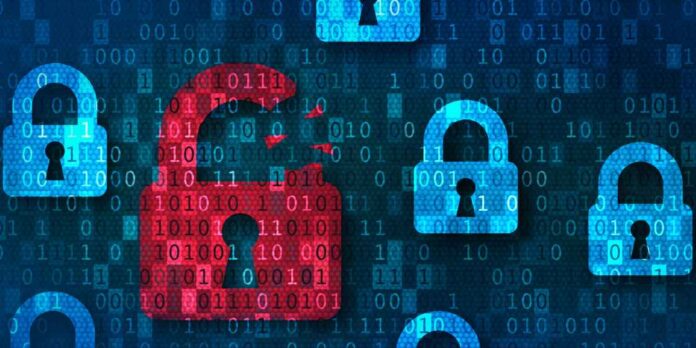 If you are a MobiKwik user then there’s bad news for you. Recently, a data breach in MobiKwik stated that more than 100 million Indian users’ data have been stolen and uploaded on a website in DarkWeb. The stolen details are mobile phone numbers, bank account numbers, email addresses, and credit card numbers.

According to the report, the hackers have shared the link to the database as well. The hackers said that they aren’t going to use this data. They just want money from the company and then they will delete all the data from their end.

Over 8 terabytes worth of personal user information such as email ids, phone numbers, email addresses, names, addresses, passwords, GPS locations, and data related Iobit Uninstaller 7.2 Serial to users’ mobile devices were taken from Mobikwik’s main server by a hacker named ‘Jordan Daven’ and put on dark-web forums on January 20, Rajaharia said, “Regular keys and passwords should have been changed and logs should have been monitored to prevent this kind of security compromise.” adobe reader pro crack ita