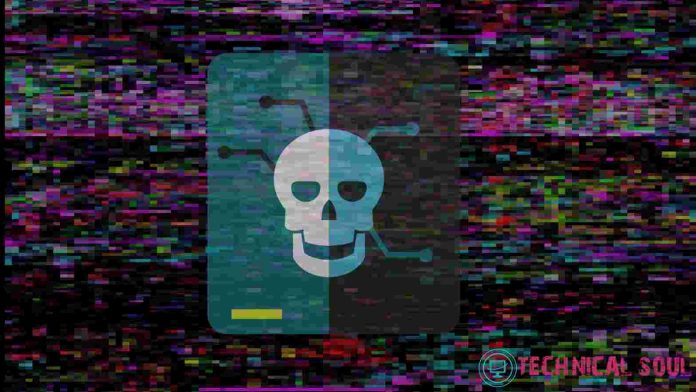 Some users of the NFT marketplace Nifty Gateway said some hackers stole their digital artwork worth thousands of dollars from their accounts. The people who were hacked also said that their credit cards on file were used to purchase additional NFTs costing them thousands of dollars more.

Nifty Gateway confirmed in a statement that some accounts of the users who have no two-factor authentication were hacked. They also said that they haven’t seen any evidence of any kind of breach. Nifty Gateway suggests that the hackers may have re-used login credentials that leaked from the other services.

“We have seen no indication to compromise of the Nifty Gateway Platform”, the statement reads. “The Nifty Gateway team is communicating with a small number of users who appear to have been impacted by an account takeover. Our analysis is ongoing, but our initial assessment indicates that the impact was limited, none of the impacted accounts had 2FA enabled, and access was obtained via valid account credentials.”

List of stolen pieces from @niftygateway hack. Not one other account of mine compromised and other ppl on NG same hack. $150K+ of things stolen. pic.twitter.com/GEC3Y4PdHQ

@niftygateway my entire account was just hacked and the person who got in wasn’t even booted after changing my password?! What in the f is going on?!