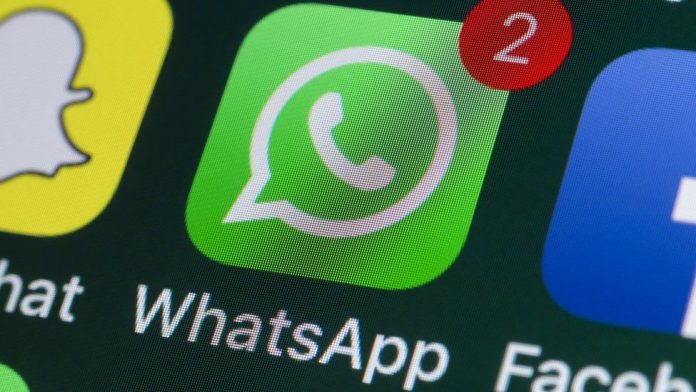 WhatsApp, Instagram, and Facebook suffered an outage in India and worldwide last night. A lot of users were unable to send or receive messages. Some users reported that they failed to even log in to WhatsApp Web.

The issue started at around 10:40 PM in India and restricted users from sending and receiving messages for more than an hour.

While the company didn’t reveal the exact reason, but it said that there was a technical issue.
“Earlier Live2d Cubism 3 Crack today, a technical issue caused people to have trouble accessing some Facebook services. We resolved this issue for everyone, and we apologize for any inconvenience,” a Facebook spokesperson said.

Apart from WhatsApp, both Facebook and Instagram were also not working for many users. According to a popular downtime report service, more than 28,500 people reported issues with Instagram and over 34,127 users were witnessing problems with WhatsApp.