Why to learn CPP? || This article is all about the reasons to learn C++ programming language. It is the most preferred language for competitive programming mainly because of its STL which is short for Standard Template Library. It was designed to help in system programming and embedded, high performance systems with efficiency, flexibility and also its widely used in desktop applications, video games, e-commerce, databases and many more performance critical applications. Keep reading until the end for more interesting information about this language and also to have the answer of the title Why CPP?

A little bit of History

I’m pretty sure you have a little bit knowledge about this language but let me give you some more pieces of the puzzle. Its a C family language which was created by Danish computer scientist Bjarne Stroustrup and it appeared 35+ years ago. So which means it does the job for which it was created. adobe acrobat dc crack ita

C++ is more like C as it is the extension of C language, the ++ is the increment operator in the language which means C++ is the addition to the C language with more enhanced and powerful features and that’s what makes C++ a general purpose programming language to use it in a wider scale and not just for specific purpose. Its a compiled and cross-platform language which means you can use it on any platform without much hassle of creating special environment to run the code, all you need is compiler. remove logo now سيريال

Why to learn CPP? | Features

Multi-paradigm: It means there are different methodologies to write the code but the bottom line is that code will run the same way no matter what paradigm you use whether its procedural, functional, object-oriented, generic or modular.

STL: The half of the C++ size is because of its Standard template library and another half is the core language. Templates are already written code inside Jr Typing Tutor 9.33 Free Download the language to make the things simple for developers. All they have to do is just include the library files which are required inside the working file.

The library includes vectors, lists, maps, sets, queues, stacks, arrays, tuples, algorithms such as find, for each, binary search, random shuffle etc. It also has input/output facilities such as iostream for reading input from the end user and write to console as well as files. Plus it has regular expressions support.

Memory management: The smart pointers allows the programmer to automate the process of memory management. You can even directly interact with the memory using pointers.

Exception handling: Any runtime error/problem inside the code can be handled using the try catch blocks. Exceptional code inside the try block and catch to handle those exceptions.

Classes and Objects: Object Oriented programming paradigm is the most powerful feature of C++ and that’s what separates C++ from the C language. Classes mean you define every real world problem as the class/category and then you create objects from it which is like the copy of class and has all the attributes and functions which are inside the class.

The interesting thing is that you can create countless objects of a class just as you build the same buildings from the blueprint of the building. The four features of object oriented programming are abstraction, encapsulation, inheritance and polymorphism. Stroustrup named the C++ as “C with classes” when he started to develop a successor to C language.

Why to learn CPP? | C++ Applications

Here’s a list of some systems, applications and libraries that are completely or mostly written in C++ which will answer why to learn CPP?

Applications associated with a single company/organization

Why to learn CPP? | Bottom line

Reading through all that information above you may have got the idea of what C++ is capable of and why learn the C++? If you really wanna know how the computers work then C++ is a great language to learn. Because of the low level and the high level concepts you get to know how the computers think and operate. Its the most popular language in the world and has highest paying jobs because of its high performant features.

The huge amount of libraries makes your workflow faster and easier. Because of the vastness of this language it has developed a large community of developers around the world to help you discuss the problems which might be hard as stone. The operating systems, graphics, embedded systems, web browsers, databases, compilers are all the things which you use everyday. So why not to develop them instead of just using them ignorantly. 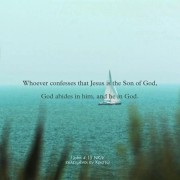 Elect in Christ, justified & saved by the sovereign grace of God, in the sanctification to be glorified. A pilgrim in the momentary cosmos. 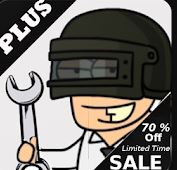 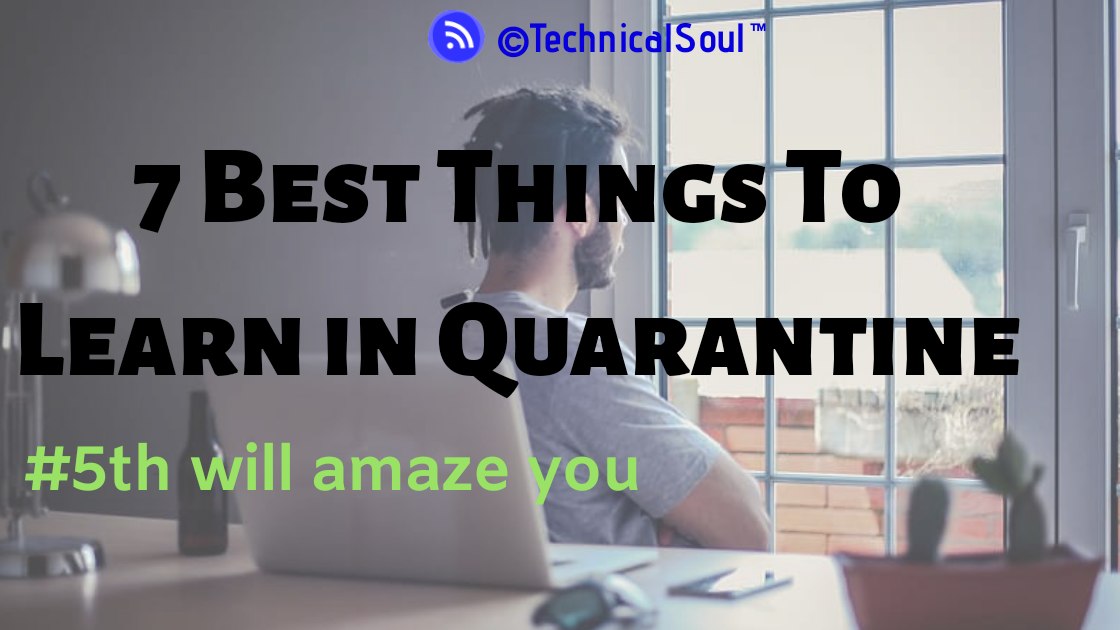