iTop VPN Review || Privacy is one of the most essential things in this modern world. Whenever you access the internet, there are a lot of hackers, private agencies, Government, and many more who want to access your data and personal information for their own use. Every company is making a profit out of people’s personal data and unfortunately, only a few have an idea about this ongoing data loot.

But still, there are some companies out there who care about the privacy of the users and they are working harder day by day to invent new technologies to save the personal data of people. Out of those privacy saviors, iTop is one of the best companies that’s doing their best to protect the privacy of individuals. key malwarebytes anti-malware 3.2.2

Violation of privacy isn’t a new thing as we see the news about data breaches daily. But the question is: How do we stop this? While people were asking each other this question, iTop did their best to invent something that’s beyond the imagination of ordinary people. And they’re giving their best out of it.

iTop VPN is a tech-oriented company belonging to Orange View Limited. It was founded back in 2016 and since then, it has been creating tools and software that run on Android devices and computers. There are currently more than 20 million users using iTop VPN and their other tools.

iTop VPN is one of the best VPNs that protects your privacy online. There won’t be any kind of data leak or data theft if you are accessing the online world using iTop VPN’s protection firewall. It generates layers of random IP addresses over your original IP address so that no one, including black hat hackers, third-party applications, private agencies, governments, etc. won’t be able to track your activity online.

This iTop VPN review aims to show you the importance of privacy in today’s world. You may or may not have any idea about this but your privacy has a lot to do with your personal life. One simple mistake can lead to any critical situations like identity theft, bank balance withdrawal, ransomware (The most favorite cyber-attack of many criminals), etc.

iTop VPN comes with a lot of amazing features that are required for privacy protection with maintaining internet speed. And there are some other features as well which are important to discuss. So, let’s move ahead and discuss every one of them in detail.

iTop VPN provides you private access whenever you connect to its servers. This private access to the internet generates a secure layer over your real IP address and hence, you are free to do whatever you want online. You won’t have to worry about telecom service providers, hackers, governments, or private agencies. Cara registrasi avast free Jadi pro 2050 They won’t be able to track your online activity as you’re having a secure layer of random IP addresses over your original identity.

iTop VPN provides access to all the things on the internet. Whether it’s torrents, restricted websites in the region, 18+ websites, etc. You can access such restricted materials on the internet while maintaining privacy. It means that there will be no personal information of yours that will be visible to anyone. There are a lot of websites such as torrents and 18+ websites, banned in some regions. But iTop VPN has made it easier to access these websites without impacting the original speed of the network.

You can even play games such as PUBG, FreeFire, Call of Duty, etc. if you’re having low ping. iTop VPN has special features for streaming games. It’ll help you to get as low ping as possible so you can play without lag. This feature is amazing for heavy gamers.

Not only iTop VPN protects your privacy, but also, it protects your device from all type of viruses and trojans. It makes sure your device stays clean without any threats. If it notices any threat, virus, or trojan while analyzing the security, it’ll give you an alert to take further actions against that. It’s a great feature for the people who browse stuff most of their time.

Also, it helps you in blocking ads for better privacy protection while browsing. It automatically wipes the traces in your browsers like Chrome, Firefox, Brave, etc. Moreover, it blocks malicious links as well.

Along with these features, there are some other features as well that one must know about. These features are going to amaze you. Let’s talk about them.

Yes, you read it right. You don’t need to log in to use iTop VPN. Download it from their official website and start using it. Most VPNs ask to sign up before using their services, but iTop does something different than most of them. This is what makes it the special VPN.

This VPN provides free access to its servers. All you need is to download iTop VPN and then choose any server to connect with. There are no formalities to continue with this VPN. Most of the people here will be thinking that if it’s free then it’s definitely selling personal data to third-party companies. Well, it’s false. iTop VPN never sells any personal data of its users for the sake of money.

This is one of the best things you’ll encounter while browsing with iTop VPN. Because this VPN never impacts the speed of your network when you’re connected with one of its servers. While other providers, they’ll slow down your network speed. But with iTop VPN, you’ll never have to face such an issue at all. It balances your network speed along with privacy protection.

While connecting with any of iTop VPN’s servers, a secure layer of random identity will cover your original identity and hence, you will be protected all the time until you disconnect. With this secure layer, you can access any corner of the internet without having to worry about the leakage of your personal information. This is what iTop VPN promises to all of its users.

iTop VPN has 1800+ servers worldwide in 100+ countries. Out of all these amazing servers, you can choose to connect with any server you wish. This shows the potential of iTop VPN. Having such a wide network all over the world isn’t an easy thing for anyone. But iTop does it better than most of the providers.

The premium plan of iTop VPN comes with account access. You’ll have to pay them $1.66/mo to $3.99/mo, depending on your plan. With the premium plans, you’ll get access to more than 1800 servers worldwide.

There are currently three premium plans for iTop VPN.

All Servers of iTop VPN

Before & After Using iTop VPN

Here are some changes that you will notice before and after connecting with iTop VPN.

Q1. What are the main features of iTop VPN?

Q2. What are the system requirements of iTop VPN for Windows?

Yes. iTop VPN supports up to 5 devices at once.

Q4. Which server is right for me?

It totally depends on you. If you want to access something that’s restricted in your area then you should connect with the country’s server in which that content is not restricted. If you want to hide your IP address for casual browsing without impacting the network speed then choose a high-speed server.

Yes. iTop VPN provides a 15-days of money-back guarantee to its new users. If you didn’t like their service, you cancel the subscription before 15 days of being purchased and you’ll get your full money back. But if you exceed the limit of 15 days then no refund will be given.

Privacy must be everyone’s concern as cyber crimes are rising enormously. Daily, we see a lot of data breaches, identity theft cases, ransomware cases, and what not? You could be one of those victims if you don’t pay attention to your online privacy. Every hacker, government, private agency, telecom service provider, etc. wants to have access to your personal information without your knowledge. They want you to be a paying fanboy to their poorly created system. 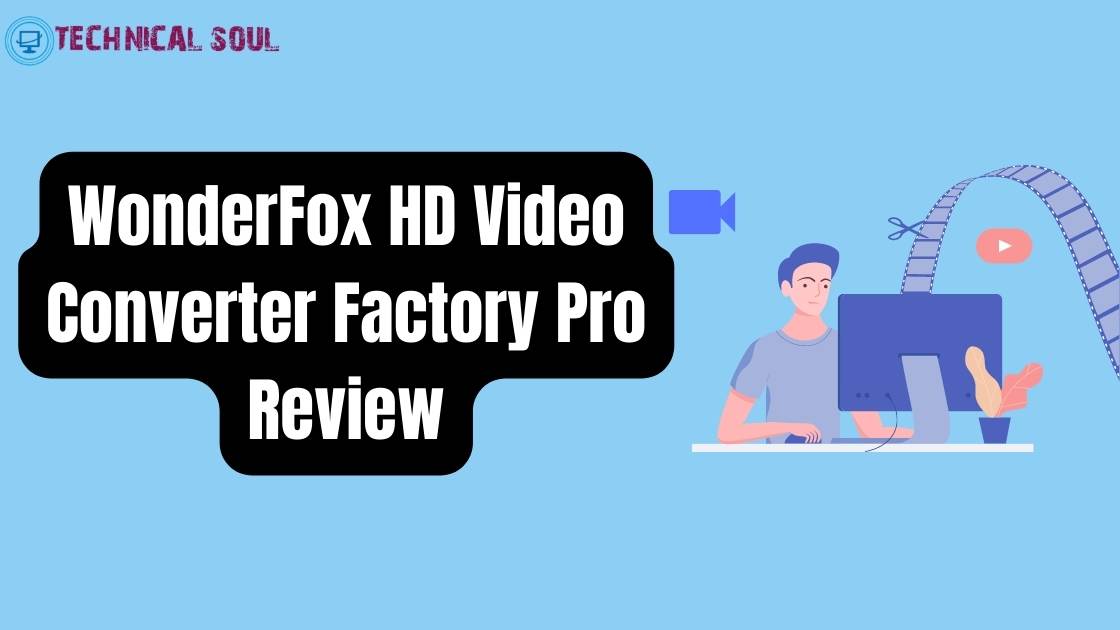 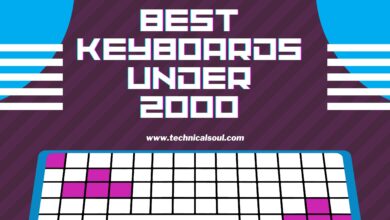 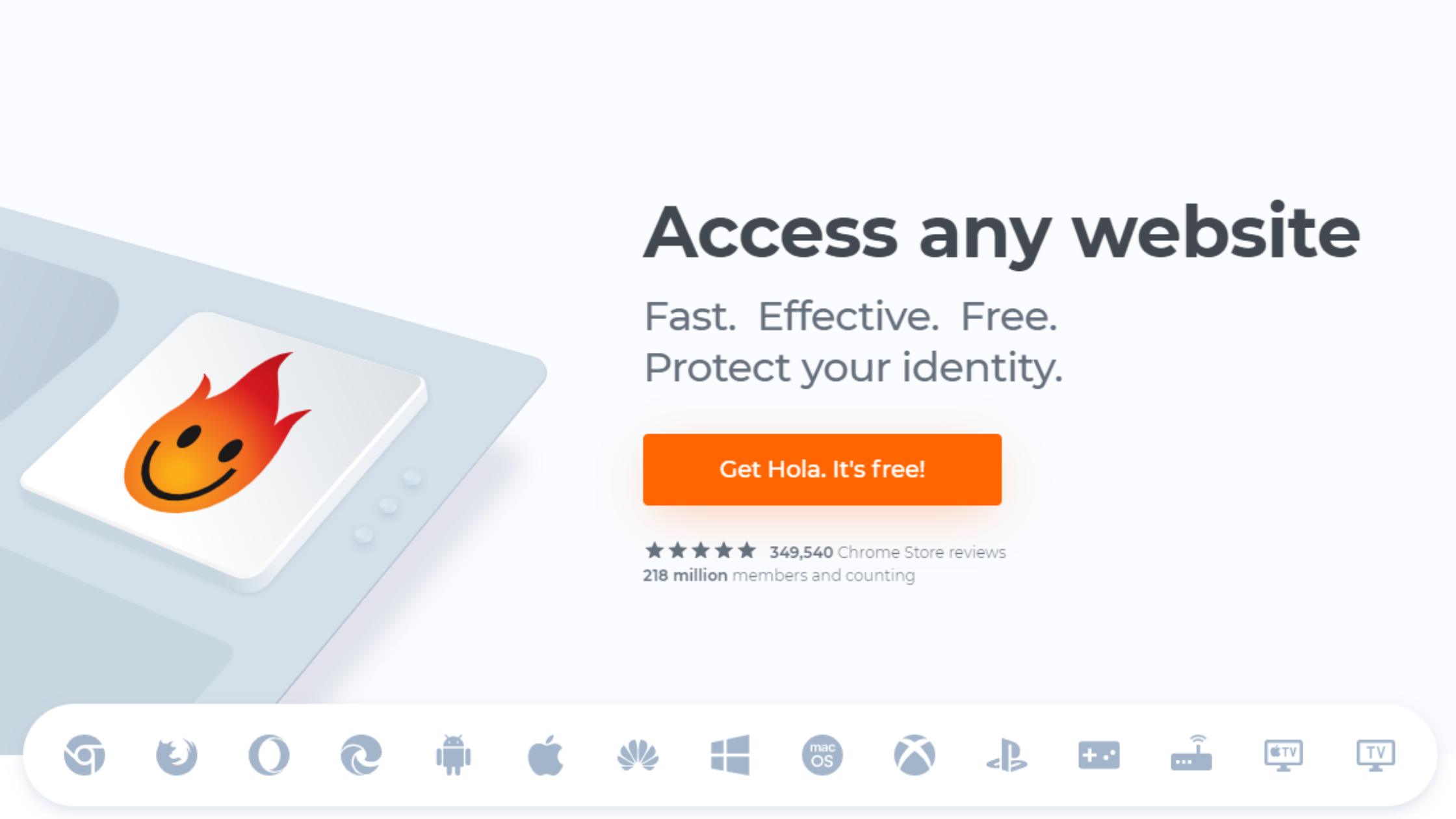