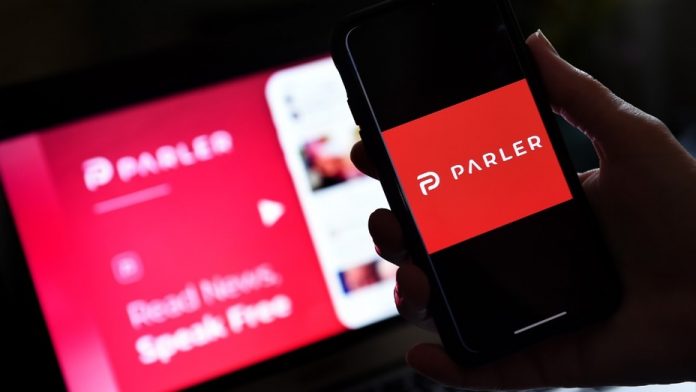 From the documents obtained by Bloomberg show, Parler, a controversial conservative social media app, was denied re-entry to Apple App Store. It was kicked from the App Store recently on January 6 Capitol riot.

When Apple initially removed Parler from the App Store, Apple asked them to change its moderation practices. Apple also said that Parler’s new community guidelines, released when the service came back online on February 15, were driveragent plus reviews insufficient to comply with the App Store’s rules.

“After having reviewed the new information, we don’t believe these changes are sufficient to comply with App Store Review guidelines”, Apple said to Parler’s chief Policy officer on 25 February.